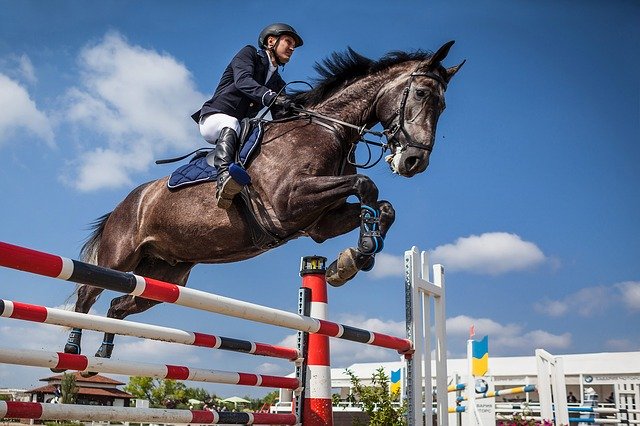 Continuation of sketches of the tool mechanism of winning a creative race, neo-creative chasing, development, taking over structures, processes, energy level – as … a paradigm of the mobile definition of all phenomena.

Tool hyper competence/feature mechanism for winning the structural-process-energy hyper evolutionary race.
Its economic nature of reducing the costs of gigantic processing of hyperproduction, use of resources, time to income/recovery in this process …in this hyper neolithic process of the hyper evolutionary race of artificial evolution. Where this factor initiates this supernatural (above the systems that surround us from within and beyond) from nowhere is an invention, love=in taking responsibility/= property, practically the property of the area of ​​this love/desire… strength/factor/ .. coefficient … “from nowhere faith … area ownership, for which we [have to] take – whether we want it or not- responsibility and … tools, materials, and initiative to fulfill this responsibility with action, but not on a passive, not ambivalent, not ad hoc, not ignorant, not ego(homo)centric, total takeover scale, interference in all areas of our current and future further any continuity of existence.

Any inhibitions/failure in co-directing our present, future in the geometrically increasing range of our intervention in the micro-macro of the cosmos, diminish our existential position and chances of life, survival, development.

For this, one needs specific, decisive actions to free one from the contemporary backyard of uncoordinated, submissive/creatively ignorant fun stage of discovery and business.
The need for awareness and further development of a technological and economical tool/lever mechanism of taking over/chasing: hyper competence, hyper features, hyper/evolutionary structural-process-energy.

Of course, this hyper evolutionary mechanism can work with ours or without our participation – with the involvement of other more or less known or unknown systems of nature. Our interest is to engage as actively as possible in the process of the mechanism of structural changes at deepest as possible levels, further decks as possible by all possible massive operational/engineering of physical, biological, energy structural-processes.

The process of improving production tools gives structural and process advantage in ever-deeper processes structures … It’s about accelerating this process,… Developing acceleration of this acceleration mechanism on our part for our/by our aspirations but not desire/goals of other systems, trends of the nature, where we are, or at least we should be equal members. In essence, we should use this natural/divine membership with dignity not as a small irresponsible child but as a fully grown-up person, i.e., a responsible person/civilization.

The mega-production strategy of these tools of the industrial/hyper neolithic (r)evolution, hyper evolution, is to be the main task of science in conquering the next barriers, [not “laws”] rights in establishing .. for the further level of levers development, their -levers-rights … = the next developed, changed, evaluated, …remade rights”laws” of processes/structures of nature=remade structures/processes of the nature…this is an entirely different philosophy of science…religion=our positions, responsibility…our future.

Yes, it is gardening, modeling nature on a total, massive scale – because that’s the only way we can stay afloat (alive).
Only by the strength of God’s love/=responsibility can be achieved anything. Strength-based on responsibility – the higher it is, the greater its influence. Of course, trust supported only by technological and economic supportive power, shifting the periphery of cognition, and further processing, creation, and neo creation.

This power of God’s love, i.e., taking full responsibility for literally and figuratively shifting environments at the macro and macrocosmic levels, makes everything possible and that we can develop at all.
We can start with mega-production (automatic/remote control- for telecommunication training. Also, by/for microcosmos scale) models on a macrocosmic level, for example, on the moon. That can have a decisive impact on the modeling of microcosmic spaces.

It is a strategy … of mercy or taking responsibility for everything … entrusting to divine laws, trust them … but based primarily on the action … the realization of good on possibly further and more in-depth platforms, backgrounds, areas of life, matter. Because faith is first and foremost that you can, that you must … because ignorance, ambivalence, so-called randomness is a denial of our rights /any laws, a rejection of the fundamental laws of nature/god, a denial of the right to life, a denial of the causality of all processes and phenomena.

It is in our strength, faith that we can absolutely implement, and this is the strategy of a particular systematic development of solving all, really all problems and barriers, but not by the vanity of the economy and other developmental fun … Because of the infinite divine/natural/system hyper agglomeration potential combined with faith, mercy is the absolute initiating force, repetitively absolute inherent in us, and worked out (exploited/hosted) environment inside and beyond.

Yes, this is a new science, a new religion, i.e., a new hyperactive undertaking of all processes, 3d structures, taking the initiative in making our own corridors … using the halls of 4d efforts, i.e., the passages of life
New development strategy, new tools/engines of hyper industrial, evolutionary, cosmic, physical, biological revolution.

This is about racing in controlling the world, using new structures instead of attempting to stating/copying them.

To be continued towards supporting science, economics by neo creative redirecting a large part of their potential strategy.