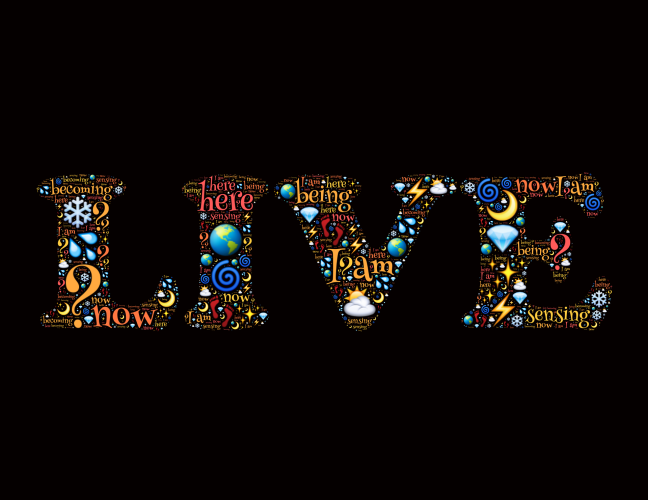 Further suggestions of economization or production, dynamization, and control of any mechanism of nature structures/processes.

Selective economics, i.e., economics of the background, i.e., co-creation/exploitation of the environment/infrastructure, contributing to further shaping/means not passive( from our points/interests of view) influence … construction, generation … genetics of all processes and structures given according to the developed continuously/structurally raised level of potential and … (our)bottom-up initiatives of the transformation of life and matter,
is the initiator, coordinator, service technician of the accelerator of hyperproduction of quasi-natural /hypernatural/artificial components for further co-transformation of systems .. process structures.

Just selective economics is the economics of the (included our aspirations…not only desires)background of nature, economics … influencing / generating genetic..generating hyper evolutionarily/neo creatively any further processes and structures of matter and life … going beyond the passive models of nature … that shows that … “you can’t change nature”.

This hyper evolutionary, i.e., the hyper breeding economics of physics (hyper physics), biology(hyper biology), etc. denies the role of the breeding lamb, that we would be subject to in the processes that surround us from inside and outside.
We do not have to be passive victims of overlapping systems of nature … overlapping from evolutionary war positions, specific genetic concentration camps, slaughterhouses to carry out such as us in the processes of evolutionary metabolism and life. Here, we are put this time in the position of competitive reciprocity of these war/or cooperation relations of transformation/evolution of animate and inanimate nature … of breeding (by our strategy/economy as well) systems of nature.

Because most look, if at all look from the position of this incapacitated lamb convict of the eternal sacrifice of the fate of nature/god creator and torturer in one.
… a convict who vegete in the ghetto, and what was left to him just fun and some hobby in justifying his vegetative position of observer and man from the nomadic pre-Neolithic era, this time in a place no longer on global but more on micro and macrocosmic (hyper) evolution level, deck.
Such a lamb (a Jew in the Hiler’s ghetto) without any development strategy, maybe some elements of an unworthy vegetative struggle or just pointless actions … even quite scientific …

New technological/hyper evolutionary relations, and thus further neo economic is destroying the current evolutionary strategic static sense of traditional economic and… natural ties. These new proposed relations are to contribute directly to the potential of processing, creation of instinctive actions/hyper evolutionary proposals/initiatives on the part of man, his intentions, and aspirations from a non-static position, i.e. … position of 4th dimension … just as phenomena from this 4th dimension arise on/above 3rd dimensions fixed static models/dimensional patterns of nature… because of every currently made/achieved 3rd dimension model of nature/or cope with the nature, is static(on not achieved but wished levels) because it simply has no chance of taking into account the next unknown factors, system initiatives we are less or less familiar with as infinite decks of initiatives/potentials of our system/our civilization, our innovative, ingenuities potential, i.e., our hyper genetic, neo-creative initiatives as well as internal and external factors of micro macrocosm affecting a given process.

Any transition from a static (achieved model/potential) 3rd dimension to the 4th dimension (reaching new/further possibilities) is this dynamic approach to the 3rd dimension of any structures and processes that we are interested in.
It is simply coming to each subsequent stage of cognition/exploitation/ transformation of any the background of nature for further development, subsequent development above the 3rd model dimension of nature known to us so far and our existing perception potential, exploitation of this nature, i.e., neo creation/hyper evolution, which after some time lack of this 4th dimension dynamization initiative becomes … the recession of the 3rd dimension model of the known/old processes and creations. So, to further raise the level of the 3rd dimension/space of the transformation model, we are still heading towards the dynamization of the 3rd dimension model, i.e., we are heading to the 4th dimensions…that after while becomes 3rd dimension out of age model…and so on.
It is a process of further nutrition – supplementing/living up static elements of …current 3-dimensional models … This is … the mechanism/essence of the generation, support, development of life, and any processes of changes, initiatives … i.e., beyond any current models/formulas, beyond current dimension/perceptions … beyond primitivization of the description of the complexity of phenomena, exploitation, a transformation of the environment – beyond the existing ways of changes, of impacts on the environment … we come to the essence of life … the cosmos and us … it’s functioning, support, development, and (creation/hyper evolution) initiative.

To be continued to a rolling productive/autonomous mechanism transforming limited existing structures(models) of the 3rd dimension into their dynamic 3/4th shifting dimension(domino effect) model.