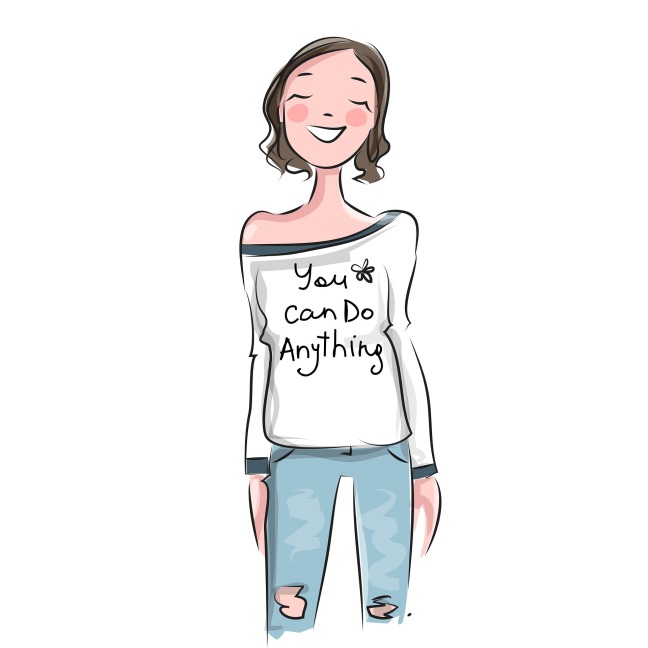 Taking part in responsibility/burden and rights from nature/gods of control and decision apparatus define meaning the economics of life and matter- towards more aware selection for place and way for us and the entire environment.

Selective economics is the background economy, i.e., the management of mechanisms, the genome of nature. It is constructing, breeding the foundations, possibly powerful generics, self-developing foundations autonomously programmatically for further life literally and figuratively .. in this ordinary economy as well.

As selective economics, there is an absolute basis for development, where there is room for so-called economics of vanity-free play, fun, but ultimately determined, protected by the background economy of this game, on which the so-called vanity economics can also have an impact on determining the speed of transformation, freedom, depth of determination, selective economization as a tool park for further free theater economy, vigorous on the stage. Yet, they are the absolute foundation of the sense of this selective economics of the tool just for life and freedom of life.
It acts as conscious and autonomous parts of the human body in one multiplier affecting each other.
This selective economic precursor of tool production as absolute, as not only a natural determinant shaping the generic foundations of the standard of living of existence and any matter and all their properties and relations …
It is like touching heaven, direct conscious engineering of our destiny. Increasingly tool-like, automatic for reaching the shaping of ever deeper structures of factors affecting the properties of matter, energy, life, considered too distant or impossible, where one could only affect something symptomatically … on “unchanging” natural relations.

The creation of these parks driving artificial generation, co-generation of micro-macro space. That will continue to drive the next more efficient, precise, more powerful, and numerous parks/bases, thanks to the increasingly expanded, among others autonomous equipment … because this is the nature of human development, civilization historical background layering of tools in contact with nature.
These parks are supposed to be a component of the background, artificial background, hyper evolution of the micro-macro of the cosmos of life and matter structures and new structures of matter for the possibility of joint and responsible improvement in the protection of life development, co-naturalization of life, neo creation, re / creation, creation, hyper evolution = mega-production = mega gardening background for a generic life and all the rest.

Co-creating the scene (nature) of life that we have an impact on and it interferes with each other, this life inspires the directions of the stage development, on which depends how we dance, existence, survival, enjoy life and development … Shared responsibility and joint right to this background, not as incapacitated …

Selective economics is like removing the husk from the grain.
The essence of the mechanism of separating vanity from selective economics will help in more efficient tooling of apparatus in directing projects in the percentage share of conventional and selective economics, the most recent autonomous automatic … if it makes any sense in competition with the generic natural background.
So not the investments of the rocket to the moon or a given vaccine, but the investments of the background of the tool park, the generating apparatus. The apparatus as the background raising the level of the generation of autonomous technologies and production of this rocket – or rather a billion rockets or vaccines – but rather towards the engineering of mass reconstruction generic background. Earlier, by employing, for example, telecommunications for massive telemetry preparation for controlling production, large-scale, autonomous climate, geological processes on earth, … the moon, the mars…, etc.

Generating backgrounds, parks for more and more precise tools will give even more multiplier, more efficient work of current einstainów.

Responsibility as a measure of adulthood
Not old age or youth … longevity in itself. It’s more about creativity.
Adults mean responsible for creating the background at an increasingly more in-depth, more precise level.
But youth is real creativity, and creative faith in co-creation needs to be deserved all the time – as long as you work together responsibly, learn how to generate nature so much you will have the chance to remain in this youth … live building decks for eternal positioning if you do not want to die … like a worm … you do not earn a better life with your lazy sluggishness, beggar prayer, or swearing on nature or god. In essence, they do not defend or justify voluntary incapacitation from their responsibility and … lack… the right attitude … because of your approach, you have to continually strive for positions, work, co-host for the garden = the background on which one is determined to live.
Selective economics, this childlike faith in creating further foundations of life, pushes the boundaries of impossibility, immutability, expectations, pushing further into unknown areas of inability, pushing the boundaries of faith … and further levels of preception, drawing assumptions, learning … just a science of neo creation and further development.

To be continued to the youth/adult (real/active-life) of nature engineering- selective economics.