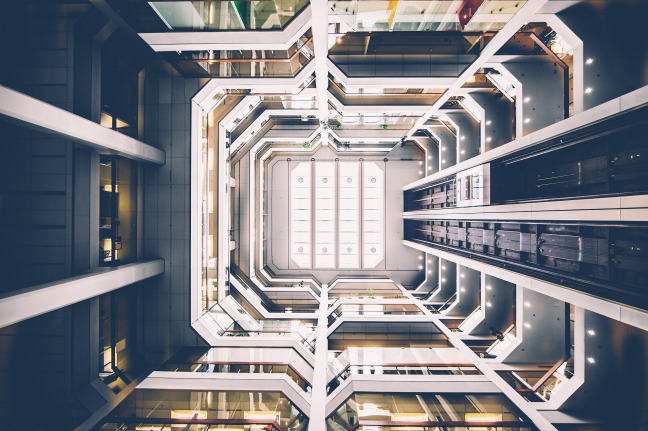 Neo-creative futurism, i.e. not passive, active, directly predictive, prompting our potential to influence the evolution of all processes and structures.
Not existing or previous creation or evolution, but neo creation. Neo evolutionary look and act on all structures and properties in life and matter.

Neo-creative futurism is programming, planning.
Just like nature has its programs and systems inside and outside
Yes, we can also have and develop more systematically and consciously our strategy and systematics, and thus influence properties, define, propose nature, our own initiatives and accelerators of the mass evolution of processes and structures on request and on the basis of an extensive potential strategy, including non-passive, non-submissive directing and at the same time fully co-responsible participation in all processes of nature structures, including control of climate, volcanoes, planets, stars, quantum and so on.
Production neo-creative= neo productive, consumer neo-creative = neo consumption, not vain, not fatalistic, more neo-evolutionary strategic approach to the entire systematics of laws, structures, and processes of nature within and outside us.

Not solving some any way infinitive patterns, models, keys of the nature of systems, but rather breaking these codes, breaking these keys, smashing, rebuilding existing walls, doors and barriers … static scientific models, activating structures within the openness of applications … breaking key of evolutionary nature … building your own evolutionary background/strategy.

The neo-creative, re-evaluating law of neo-creation redefines human activity and position.
As jointly responsible for all processes inside and outside us.
It redefines the model of nature as simply production, a part of the production that we are to tune, among others, through the use of selective, re-constructive and neo-creative economics.
It is simply not acceptance, but active systematization, neo-neutralization, not passive justification, not contemporary demonization, enslaving one’s position all over nature.
Not giving up, but active and systematic participation.

That is, the basics of neo-evolutionary and neo-constructional (neo creative/selective) economics provide the basis for the direction of conscious and effective participation in the metabolic process of life…of micro-macro cosmos more by…our economy.

All in all, it is the right to dignity, i.e. the right to co-decide on the existential, so far incapacitated evolutionarily, anty creatively static view, social, political, economic and scientific systems.
This new non-submissive attitude is a basis for understanding the mechanism of co-decision in all processes of nature, it is a key element of this neo-evolutionary selective economics … neo-scientific.
The activating infrastructure of this mechanism – neo-evolutionary / selective economics is the creation of an appropriate policy, public support strategy … accelerators, generators, components of telecommunications infrastructure, communication … leverage … as well as adequate support for private/public enterprises.

Renovation, new space/platforms for technological, astrophysical, biological expansion
The neo creation article parts are like pressing in space ship cockpit the next orange lights subsequent buttons for check-in levels for the final countdown for finally the green light for turning on start of the neo creation of life/space ship machine.

The problem is that in a general approach it often doesn’t feel, doesn’t feel the use of this technology infrastructure and the need for an implementation system, which is why it may feel too abstract.
It is about technology as an economical neo creation of its application in a feedback effect.

Also here it is about anchoring in this system strategies including physics, astronomy, astronautics, ecology, biology, medicine in this evolutionary economy …

Therefore, for now, we have never been, we are / will be beyond the reach of the possibility of effective manipulation of processes that were considered a hundred years ago unattainable. Just like the “processing” time structures, their transformation metters and mechanisms, which, however, we can maneuver like … current a neo-creatively primitive mass/energy model.