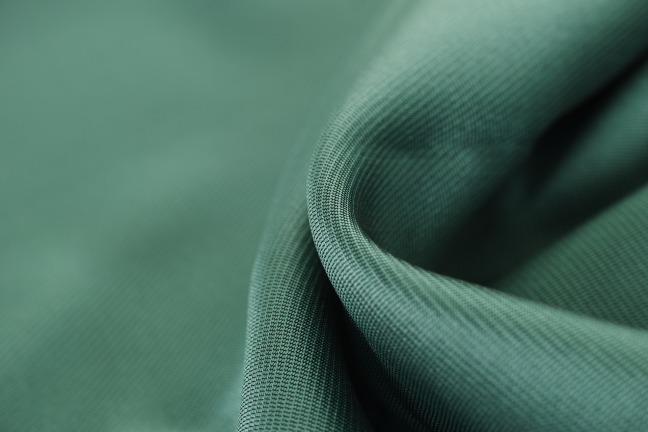 Cosmic, chemical, physical, biological, social genes of existence and development … our sparks of dreams and motives to action that we can stimulate, co-direct.
For this, we need not only a program of thoughts but finally, a super-efficient “hands” to carry out the thoughts for hyper explosion actions, controlled by the parallel technology of …the artificially Big Bang development.

We need for trillions of trillions of trillions of …hands of technology, self-replicating teams of robots, hyper-efficient(new generation)telecommunication systems, systems of artificial intelligence, also economic hands, or selective management economy of directions in the decision-making stage, and then further the system of classic economics organization(here classical economics have just a secondary character) of that may not cost and expense but taking resource management in such called production and technology part to til consideration.
Well, we need also social attitude, psychological … religious to this organic model/gene of the cosmos in us and outside … each other penetrating … capture the signals of this life, these systems, its language, and laws … to be more effective with to co-exist ( eg  balanced exploitation, nutrition, and mutations engineering according to systems/DNA.)

For this, you need not only a super-efficient management system, a mental attitude towards literally potential, literally change and approach to all of the incremental amounts of learning about processes, structures currently known and unknown.
Of course, nature is infinite but our potential and this new tool and the method of cognition, construction, processing will cause ever faster cascading, a divine direction of genetics and mass processing of processes, structures that require incredible responsibility not only on the unimaginable scale of control (on the distance also controlling/speeding up processes
evolutionary at the level of elementary particles as well as  at cosmic levels) organic/systemic processes at the level of physics, chemistry, biology, global, cosmic but also social and economic, adjusting the systematics of our actions to the needs, technological and natural potential in near and in later stages.

to be continued with the cosmic revolution manifesto…explanations …selective(aware) economic as a precursor of changes of natural/artificial changes…” relativistic” formulas of nature.