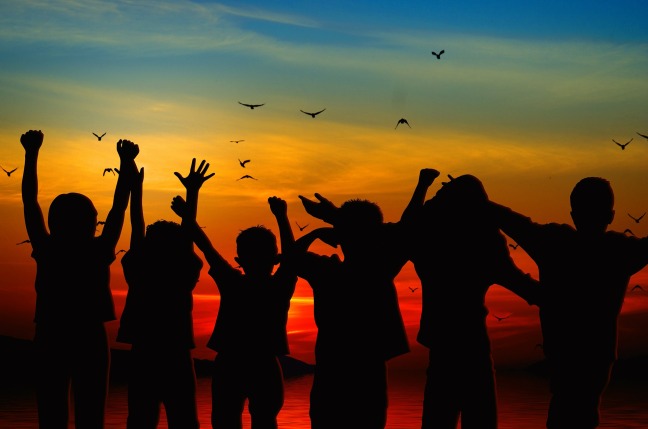 We are not, we do not have to be alone in struggling or cooperating with the nature of processes and construction.

It is nature itself, it is real and potential geometrical (tempo of changes and transformations), the technology of transformation is to be leveraged, the hand of our further life, existence in our cosmos and … (direction, structure, processes) of the existence of this cosmos too.
I still stubbornly mention a control of energy and mass relations as an initial approach to co-explanation for the control of all known processes in us and our position of us in-universe.
This is important for a general approach to nature. Do not approach static but dynamic change of all, sometimes appear to be unlikely for structural or process relations.
This new, bolder approach is supported by visions and proposals of using new technology – self-replicating production and reconstruction – influencing the processes, structures, and relationships surrounding the entire environment.

Relatively the same mass in relation to the same reference – eg relativistic – to a second similar mass may have quite different parameters due to the internal structure and energy parameters artificially curled or uncovered … Sometimes the greater (rest)mass may have lower energy parameters than in a smaller mass object in the same conditions refer to external systems, which is defined by mass but in this case often according to other internal conditions.
So it does not have to be an absolute correlation, that is, energy and mass relations do not have to be dependent.
It does not deny any established relations … but they will never be constantly correlated … Only in selected at some selected perceptually levels of action and… knowledge ….means perception.

What does this mean next for us?
We can! – … we will be able … to a level of particles of elementary too, arbitrarily correlate … to control chemical, physical, astrophysical, biological processes … We have always done and do … In this case, we can be more conscious … For example, in a formation of energy-, atomic-bomb to control processes in space and life on a more controlled, powerful and … scale predictably at our own request.
This is a total breakthrough in perceiving and directing the whole environment in a history of not only humanity but the globe and the entire surrounding space.
This is the real end of the world drawn so far by methods and visions.
It is up to us to accelerate the geometrical progress of a truly mass transformations at a geometrical pace on unimaginable scale.

Cascade transformations of structure of internal and external chemical and physical reconstructions into a more or less indirect process of effecting reconstructions towards chemical further material processing into further new more effective,new internal composites at a level more than current and natural, future internal and external constructions, and what thus processes and parameters in ourselves and in the cosmos at the rate of geometric acceleration by means of automation, self-replicating controlled and autonomous production according to continuously controlled programmable and modified control algorithms … entire micro / macro cosmos, the globe (in this climate, of course, control of cellular processes … atomic also).