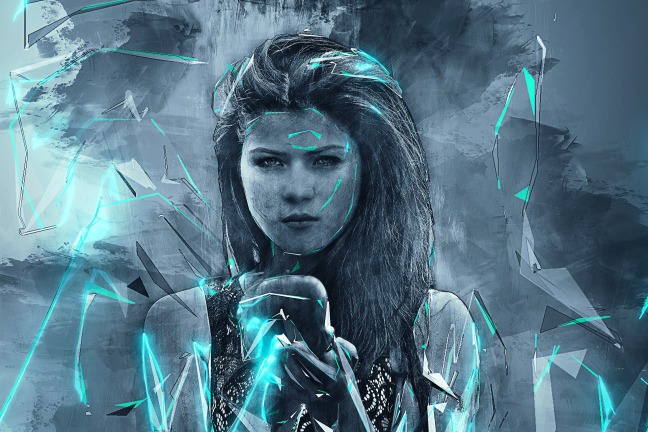 Our right and our possibilities of taking over any structures and pace (time!) of any processes according to our needs, plans.

Further progress of processing of areas of space, converting already converted areas / artificially evolutionary recycling…of new bases! in very fast(ever faster) and short periods/
in an intention of micro-investments, a specific artificially black hole of collapses great structures – as an inverse of a model from big one to smaller ones …for match this path of decreasing in a process of self-replication of automation, which in the further process will again build large constructions(on new already newer micro/structures) at an unimaginable pace /counterpart of supernova or big bang and so repeatedly(each other) in an acceleration of transformation processes interchangeably by micro / macrocosmic scale.
Technologically artificially black hole to Supernova/big bang and so each other changeable ever faster process of controlling evolution on any level of our life and space.

In this process of controlled self-replication (in determined directions) of evolution – only through these massive cosmic investments/experiments on the Moon, Mercury, the Sun, the Earth (selected pre-uninhabited areas, etc.
I refer to hyper revolution in (more)total control of processes in biology – medicine, physics, chemistry, discovery, construction of a new skeleton (this previously mentioned human / divine..ghost) microstructures on mass scale for a purpose of improving and supporting life processes and exploration of entire cosmos … in general communication technologies, telecommunications, urban planning, constructing etc … with the help of a new increasingly (cascade-progressive geometric) processed environment using this boring already mentioned many times technology of self-replication (geometric progress) rather than a pre-historical , ancient methods of linear or manual technologically development.

to be continued with the project and his explanations

Of course, I will take much more space:) into consideration for this and another also important aspects of science, economics, politics by/for …the time…project.